Meghalaya has witnessed rapid changes in the land use and land cover in the last three decades. Urbanisation, mining activity, deforestation, plantations of areca nut and other cash crops have adversely altered the natural landscapes causing ecological problems such as drying of springs, soil erosion, water stress, biodiversity loss etc. With the growing population, the cycle of jhum cultivation has reduced, which has its own implications in deterioration of the soil and water regime on the slopes. Climate change is already causing stress on the natural systems, which in turn impacts livelihood of more than three fourth population of the State living in the rural areas. People in the urban areas are also facing scarcity of water, the water problem is turning out to be quite severe. Degradation of ecosystem acts as a vicious cycle with adverse impacts increasing in compounding manner. If the cycle of degradation is not checked by mitigating the drivers of degradation in to a virtuous cycleby different interventions including use of PES approach, it has potential to cause serious economic losses and sufferings to the people due to continued ecological degradation and its multiplier chain of adverse impacts. 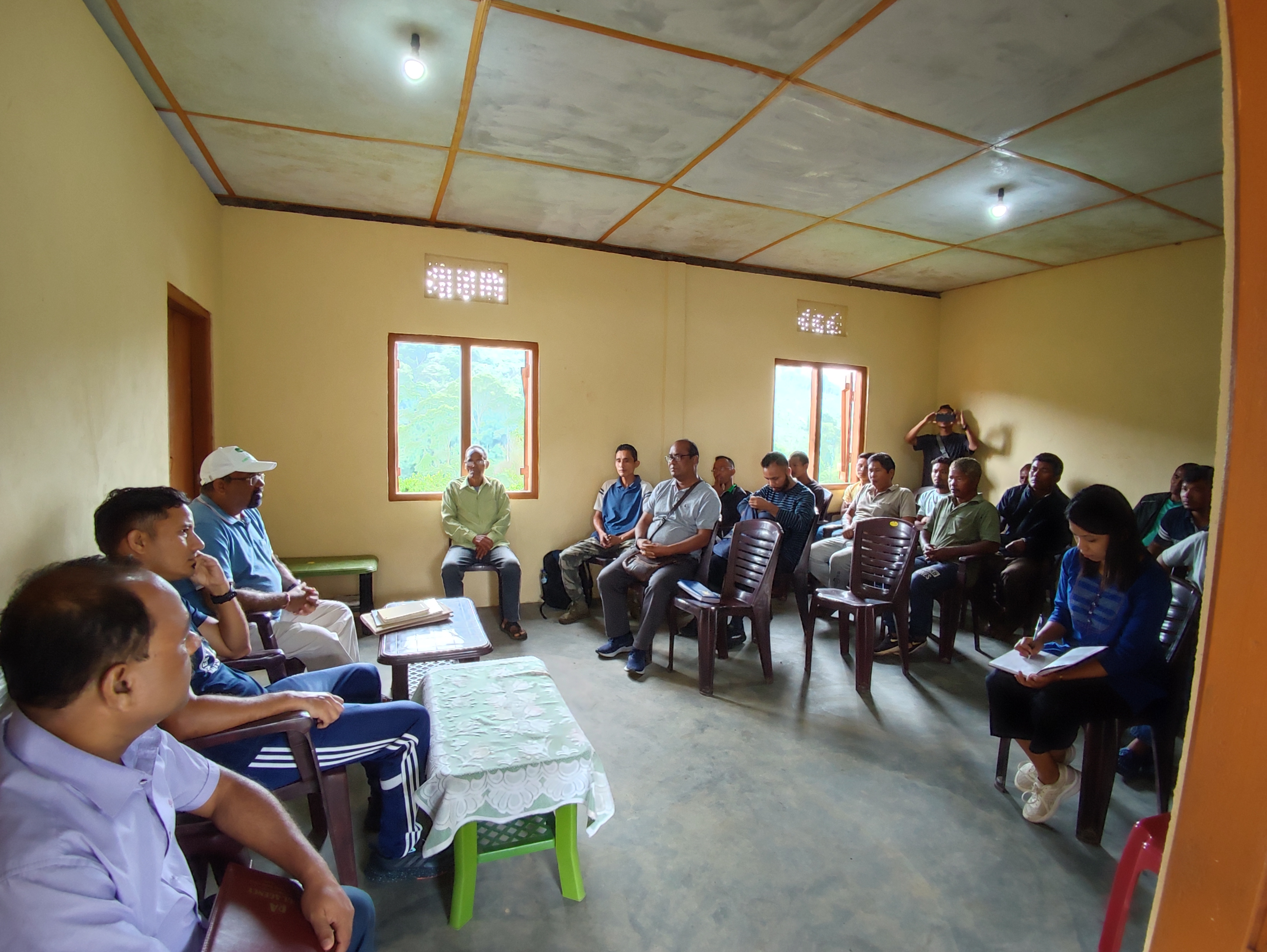 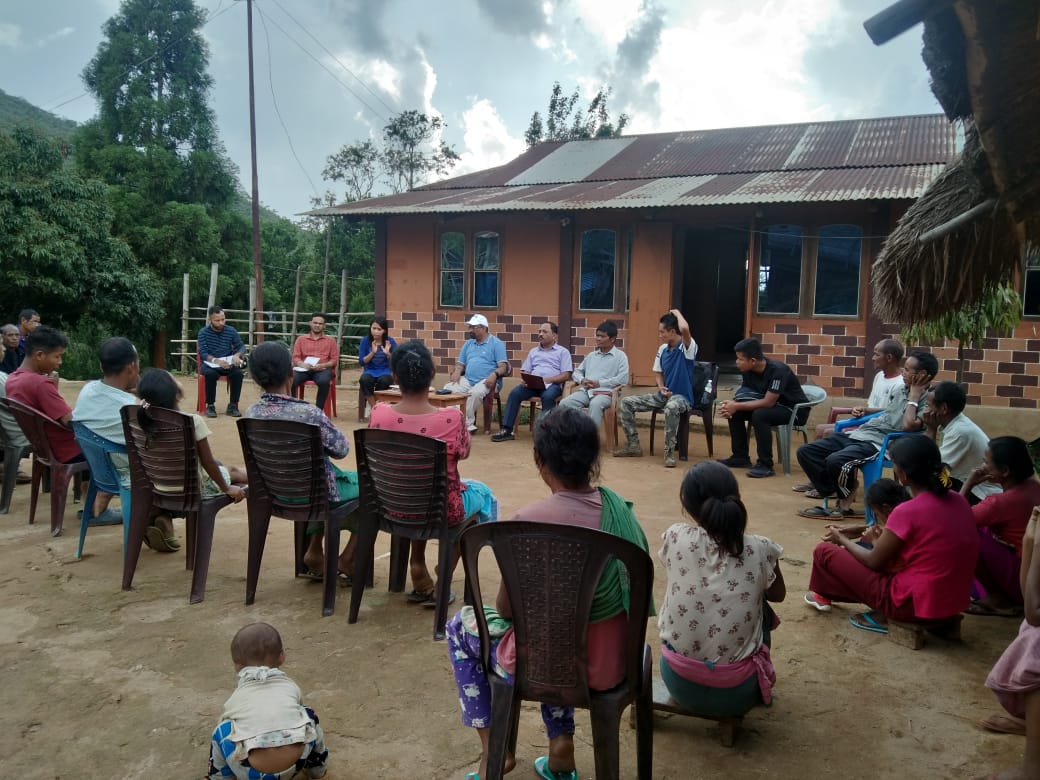 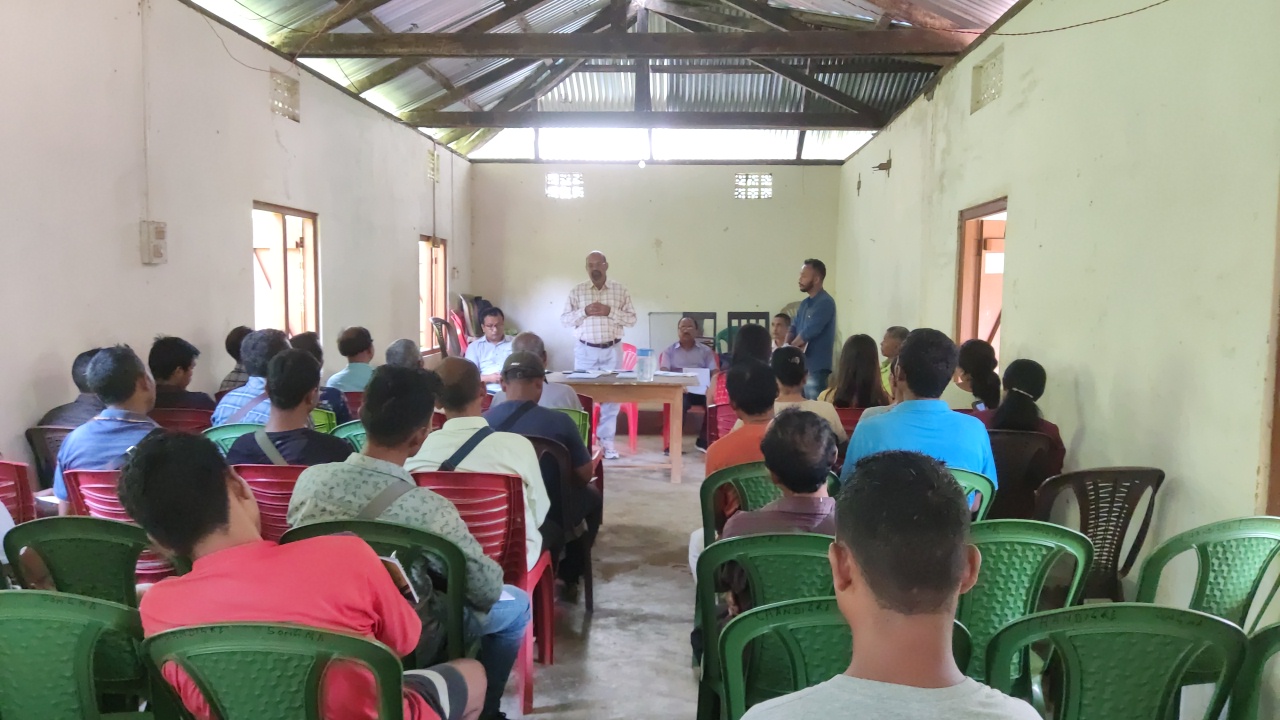